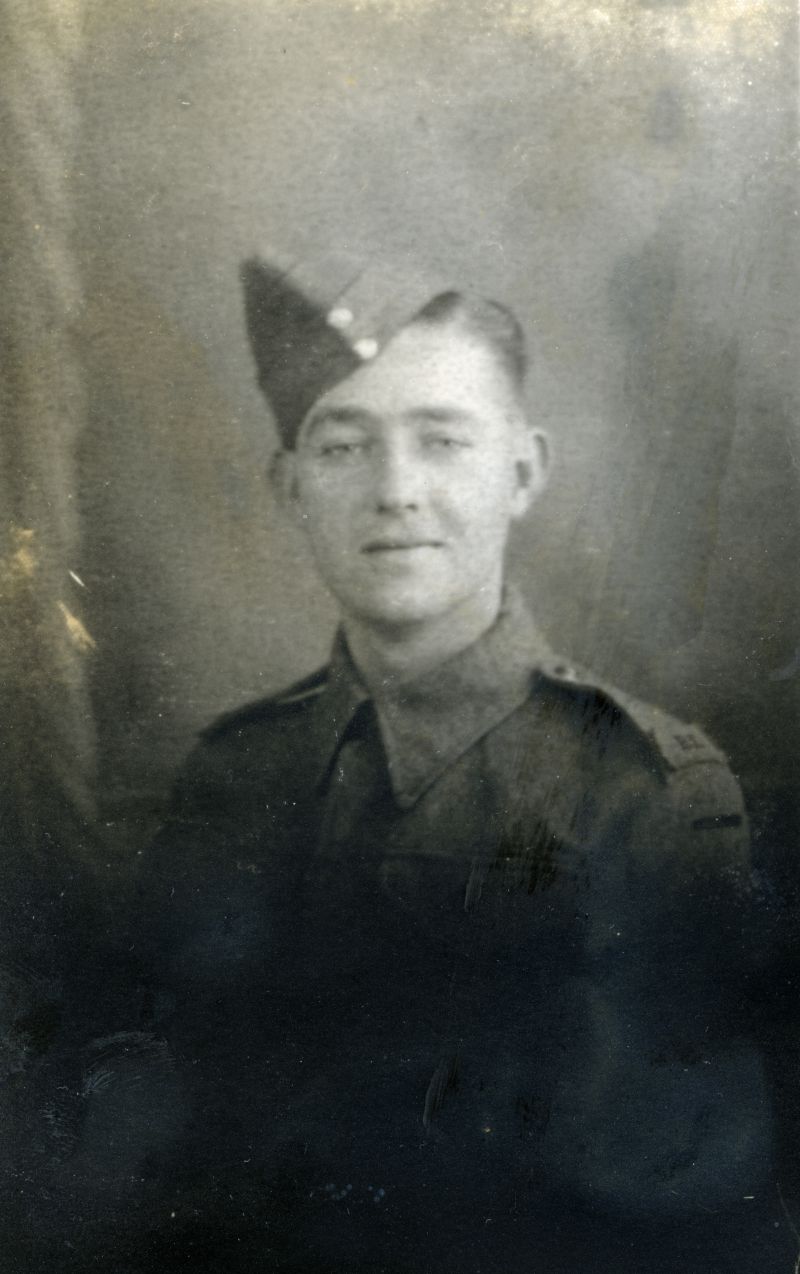 Owen Kitchener 'Tich' Hewes worked in a shipyard in Chichester. Owen believes 'Tich' was killed by a mine in the River Blackwater on a part of the river that had been previously swept.